There are very few golf clubs in England that have a more significant story to share than Rye. Things got off to a hot start straight away, with Harry Colt elected as the founding captain of the club, and the following year he made his career debut as a golf architect by establishing the initial routing (in fact, Colt was really the first person to create the modern day profession of ‘course architect’ as we know it today). It’s early years, war time history and through to the various special relationships it holds with many clubs and societies, including the Oxford & Cambridge Golf Society who play their annual tournament at Rye each January – The Presidents Putter – Rye has it all.

Don’t let the relatively short distance of 6,300 yards deceive you – as a par 68 which is fully exposed to the elements – it is perhaps one of the biggest challenges to the medal golfer off that distance today. The only chance to get ahead is the first which is the only par 5 on the course, and whilst the par 3 holes are some of the best you will see, they require a precise and well executed approach shot.

The green sites are fabulous, surrounded with interesting features, swales, runoffs and false fronts (not to mention some of the wooden sleepers that look like eye-brows around a few of its greens).

Rye is one of those clubs that has its own ‘soundbite’ that usually accompanies it in any conversation – Much like ‘the back-9 at Hillside’, Rye is almost always followed up with the remark ”exceptional greens”. This is no needless hyperbole – Rye has some of the best all year round greens you will see in the British Isles. While its southerly location does allow it to get the best of the weather, the ground at Rye is magnificent and the greens are exceptional all year round (especially in the winter months), and the sandy composition of the soil means its a true favourite of the Jar – fast draining, quick and true! All of this means the challenge really unfolds when you’re around the greens. Off the tee, Rye is relatively forgiving, but if you short side yourself you’re going to have enormous difficulty scrambling for par.

It’s impossible to talk about Rye and not mention Bernard Darwin who lived at the Old Dormy House in his final years following the death of his wife, such was the significance of the club to him, and his legacy at Rye lives on. Reminders of his presence are all over the clubhouse, including the leather armchair bequeathed to him by his grandfather, Charles Darwin, which rests besides the bay window of the bar today.

Rye is old school, and we think that’s a good thing. It’s hard to imagine a club more comfortable in its own skin. It has a wonderful aura, a fabulous membership who stick to two ball and foursomes golf, encourage caddies in the form of four legged friends and celebrate pace of play and a first class lunch just as much as they do the quality of the golf. In todays era of 5 hour rounds, needlessly penal golf courses and people obsessed with 18 hole stroke play, we believe that’s a good thing.

Rye is a very special place!

We hope you enjoy the film.

Special thanks also go to Simon Haines, David Normoyle, James Pearson, as well as Jamie Clifford and the team at Rye Golf Club for their assistance in creating this film.

Stymied Article: And then there is rye...

There is always this sense of arrival at Rye. Not in the same way as some clubs, where you feel the intentional grandeur in the polished gates. It is, like most things here, different…subtler.

The approaching roads are so unassuming it’s easy to imagine you’ve taken a wrong turn somehow, but then the tarmac sweeps left, and you spot the wind turbines up ahead, and before long an old building appears above a dusty car park. As you turn off the engine and walk up the gravel path, it is like passing through some secret portal into a different realm, where golf is the central point of life, and you are invited to fall under some magnificent spell.

There are, of course, a number of headlines about Rye that many are aware of. The occasional guest will arrive with some knowledge of what to look out for, but it is hard to put into words just what an experience - what a privilege - it is to play there and see these things for yourself...

Below is a list of 149 courses where the game, as I enjoy it, is celebrated. Why 149? That is because there have been 149 Opens – and with a few exceptions, that event has served as a celebration of the game. Same with this compilation, which started off with 147. Since the expression ‘147’ gained notoriety, I have elected to maintain that moniker but add a + figure for each update.

The purpose remains to highlight courses whereby when you walk off the 18th (or 9th!) green, you feel invigorated rather than exhausted, and the allure of returning to the first tee is strong. Harry Vardon’s words, ‘Don’t play too much golf. Two rounds a day are plenty,’ spring to mind. Elation beats frustration and these courses remain immensely enjoyable throughout all stages of life: from childhood, where one discovers the magic of the game; through the hubris of youth, where one aspires to become its master; through adulthood, where one seeks recreation and refuge from worldly demands; and through the later stages of life, where one may age gracefully while still enjoying this inscrutable game... 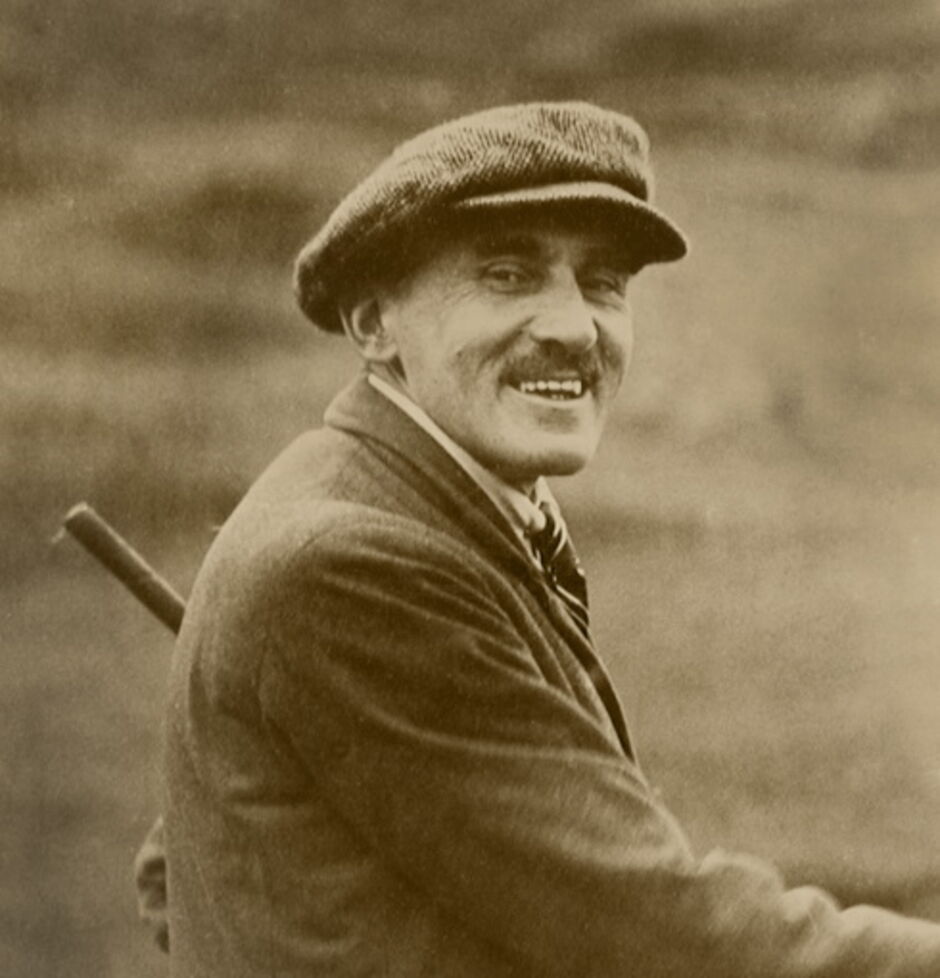 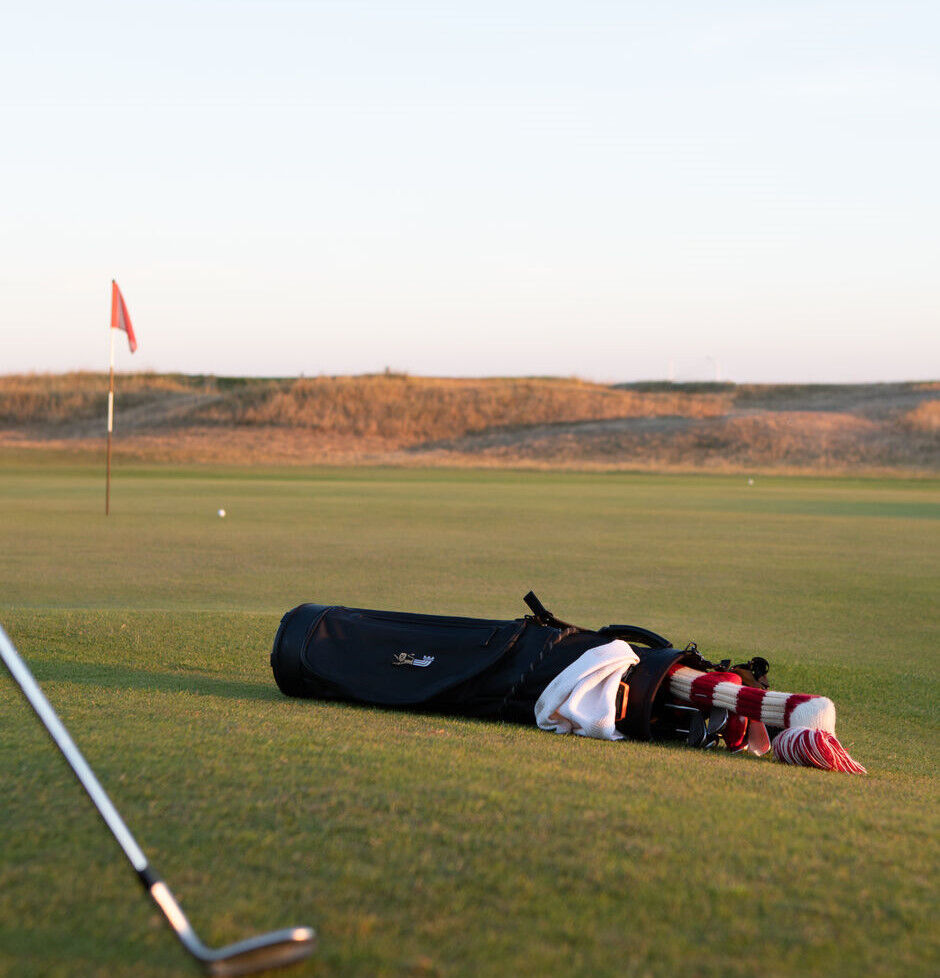 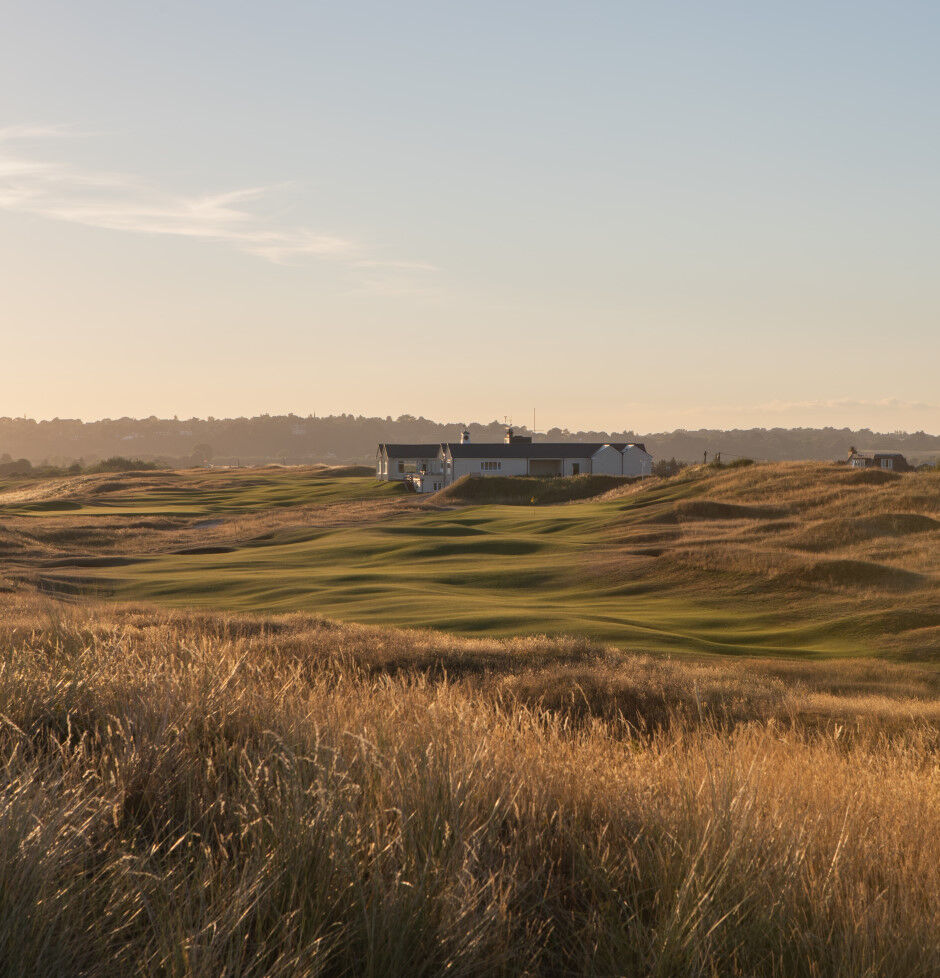